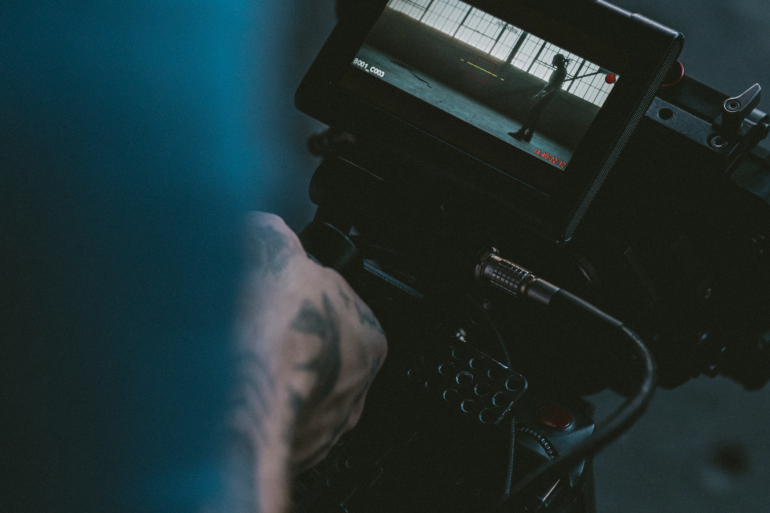 Should My Live Production be 4K?

4K is largely well-suited for broadcast or film productions because they usually have viewers either positioned closer to the screen or looking at a larger screen. The vast majority of event productions that we have worked on do not benefit from 4K resolutions because the distance of the viewer to the screens is such that the higher resolution difference isn’t discernible, and thus not worth the extra expense. If, however, you are looking to do other things with the archived video, or your live production makes use of an especially large screen, then you may choose to take the plunge.

The standard rules of video production equipment still apply as much as ever with the advent of 4K technologies:

Okay, we’re going to get technical here, but for good reason. As more and more screens are being utilized in live productions, the bandwidth of the data that powers those screens adds up. As such, it is important to understand what data rates are for each of the formats you may use in your live production so that you can make sure that the output methods you choose will work smoothly. While there are lots of frame rates and sizes used for various types of productions, most live video productions use one of the following:

Do the math with either of these… let’s take 720p, for example. We are going to assume 8-bit video for this example, which means that there are 8bits for the green, red, and blue channels of each pixel… totaling 24-bits per pixel.

Since 12G SDI is somewhat nascent, manufactures of video switchers have commonly updated the firmware of their 3G production switchers to allow them to take 4K signals via four separate SDI lines. The two standards for this are:

In an upcoming segment, we’ll dive a bit deeper into the other two factors that determine the bandwidth of your video signals: Color Depth and Subsampling. Along with frame rates and resolution, these will help you determine just how many displays you can reliably power from a Thunderbolt 3 output of your computer.

How Many ProPresenter Operators Do I Need? 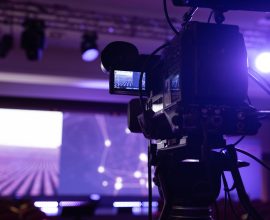 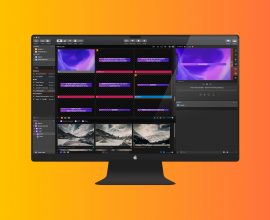 Our Community’s Favorite Tips for ProPresenter 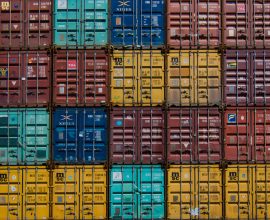