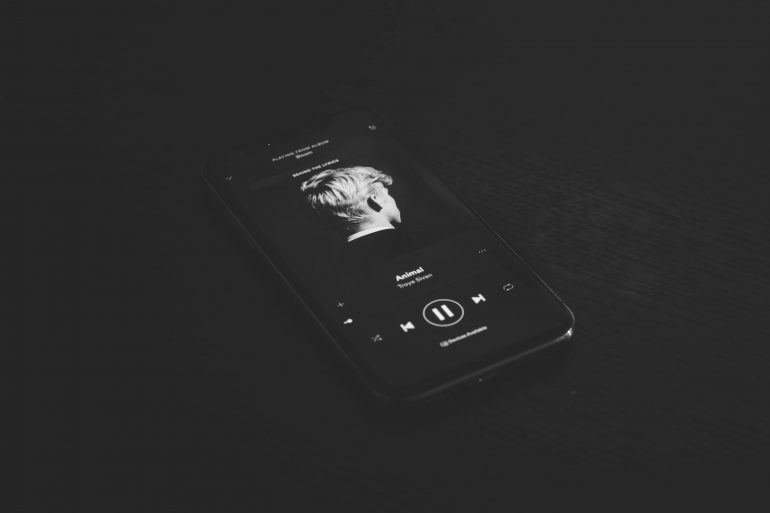 There are lots of awesome choices today for playing back music. Whether it’s Spotify, Apple Music, Tidal (does anyone use this?), Pandora (does this still exist), YouTube Music and more! So, we are going to talk about which one is best for playing back music for your live stream – or even any in-person productions! Topics will include: legalities of streaming music, legalities of streaming music from a specific app, and the best app for your workflow.

How to Stream Music Legally

If you are reading this, you probably know music isn’t a free for all. There are legal ramifications around what music you can and can’t play online, licensing the music, and from where music is played. There are a few ways that, when combined, ensure that you are covered.

2. Use an app that allows playback of music to live audiences

Use an app that allows playback of music to live audiences
Unfortunately, music playback apps like Pandora, Spotify, and Apple Music do not allow music to be played inside of their apps to an audience. Instead, you’ll want to turn to music playback apps that support playing music to live audiences and don’t place restrictions in their Terms of Service against it. ProPresenter is the most obvious example of this. You can play music to your live audience from inside of ProPresenter, with no restrictions, if you are legally covered with the music you are choosing to play. Another option is Sound Track Your Band or similar services, as they offer audio playback apps for their music subscriptions!

3. Cover yourself with an applicable license

Certain types of music require some sort of Public Performance License (PPL) from a performing rights organization (PRO) this would be required for playback of mainstream music. If you are playing back mainstream music, you will also need to purchase the song for use or subscribe to a business playback source, like Sound Track Your Brand. Royalty Free music does not require you to have a PPL.

Keep in mind, purchased music from Apple Music (formerly iTunes), Amazon Music, etc. cannot be used for live streaming or public audience playback. That is for personal use only, even with an applicable license, you would still need to purchase the music from a business-focused music distributor.

Which Apps Allow Playback of Music Online or to an Audience?

We all have our music app of choice. Today you’d be hard-pressed to find someone who doesn’t have a subscription to Spotify or something similar. However, these apps usually have Terms of Service (TOS) that restrict their app from being used to a live audience, regardless of in-person or online. Most of these apps offer subscriptions for personal or family use only, and the companies themselves are under strict agreements with the music publishers preventing use beyond these terms. There’s a lot of “legal” in these agreements.

So that’s where using the right app becomes important.

Find an app that allows for the playback of music to public audiences. Often that is DJ software, presentation or content playback/playout software (like ours!), traditional forms of music playback apps like old iTunes & Grove Music, as well as the app that your business-licensed subscription plays inside of.

The Best App For Your Live Production Workflow

So now that we’ve covered the legalities of streaming audio, as well as some of the places you can play the music from… let’s get to what is best for your workflow. Let’s assume you are already using ProPresenter to either trigger content or to stream to the internet.

With ProPresenter already in your setup, it is the best choice for streaming music.

Would you love to automate your music so that it turns on right when you need it to and turns off right when it’s supposed to, all the while giving smooth transitions between audio sources, pre-recorded videos, and your music without requiring an operator to manually turn up or down the volume of multiple sources in an audio mixer? That’s where ProPresenter comes in handy. Using ProPresenter’s built-in audio functionality you can automate your live event so that you aren’t relying on people remembering to turn up or down volumes, or for people to start/stop different playlists at the right times. Simply add the audio playlist action where you want to start your audio playlist!

ProPresenter’s capabilities eliminate the need for extra computer resources from additional audio apps, reduce the number of hardware devices you need, and prevent user errors like failure to remember to play a song at the right time. Transitions are smoother, and you’ll have peace of mind knowing that you are safely streaming from an app that allows you to play the music for which you have secured proper licensing. ProPresenter’s powerful playlists, audio controls, automation actions, and song transitions make it the best app for all your music playback needs.

As a final note, always remember that just because you have proper licensing to play a song online doesn’t mean your streaming destination won’t give you an alert for playing copyrighted music. When dealing with streaming destinations like Facebook or YouTube, it is common to get a “flag” warning that the music you are playing is copyrighted. You can ignore this flag if you have a license covering that song. What you don’t want is some form of hard “strike” against your account. Too many strikes and your account could be taken down. So, make sure to follow the rules, and dispute any claims with proof of your license should the need arise!

Check out our full guide to getting started with live streaming! 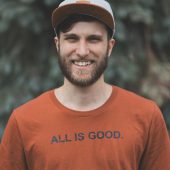 Cody Patterson is the Marketing Director at Renewed Vision. He has a passion for connecting organizations to their people through relationships, technology, and marketing. 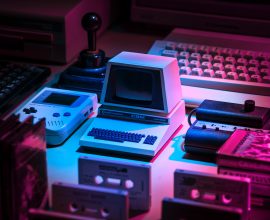 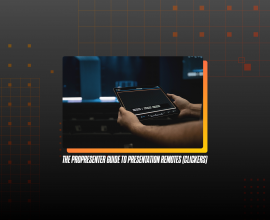 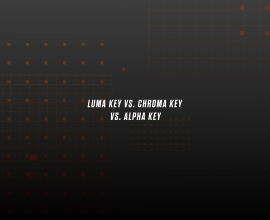 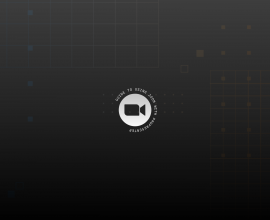