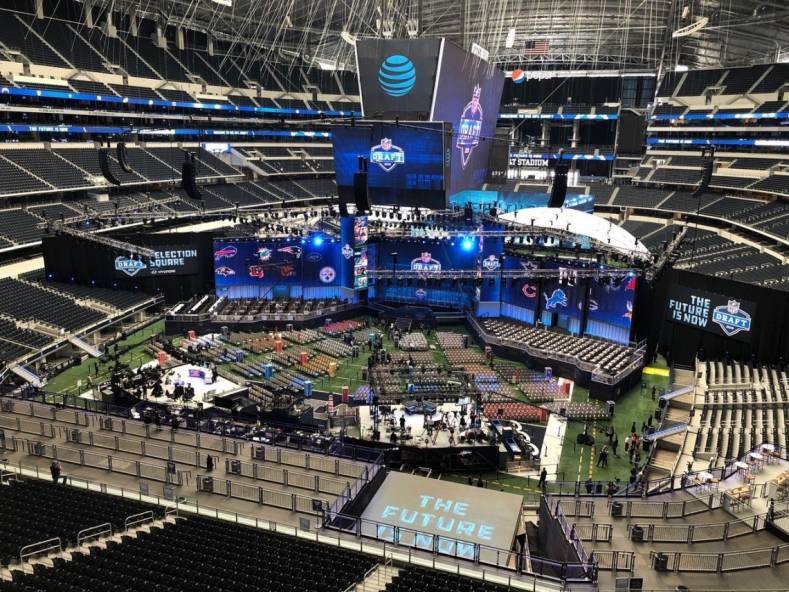 The latest version retains all enhancements previously introduced in the PVP 3.1 release, including support for the industry-standard DMX512-A lighting control protocol and an integrated HTTP control server for improved data management and integration. PVP 3.2 amplifies the overall value proposition for customers with the ability to synchronize SDI feeds across multiple outputs, while simplifying how users manage effects and transitions in dynamic live productions.

Brad Weston, President, Renewed Vision, said it is now possible to play back and frame-synchronize multiple 1080p60 or 4K SDI outputs from one machine.

While centralizing operations to a single machine is the main value proposition of PVP 3.2, Renewed Vision has also responded to rental market requests to simplify license use across different workstations. The latest release allows users to transfer licenses between machines using a USB dongle without online activation and deactivation. This is especially useful for PVP3 customers working in rental and touring environments as it puts customers in control of their own license management.